We use cookies to make the webshop work properly and easily, to improve your user experience, to optimize our webshop and to tailor our webshop to your wishes. In order to comply with the GDPR and the ePrivacy Directive, we ask for your permission to place these cookies. For more information, read our
Cookie policy. 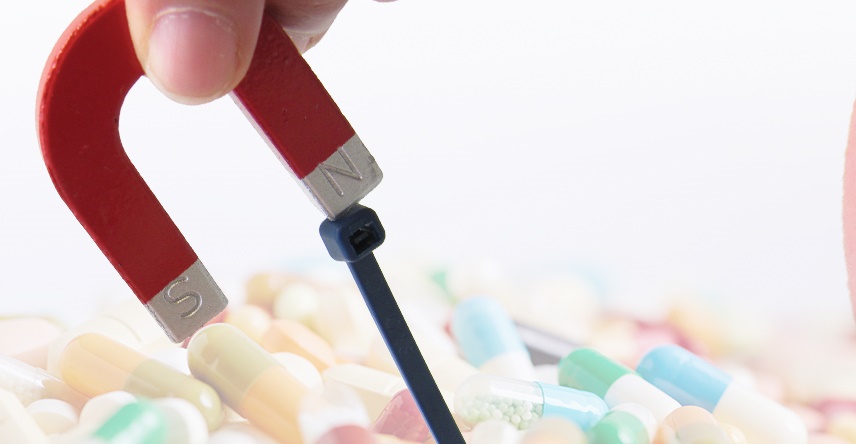 Detectable cable ties, or cable ties with metal pigments, are mostly used in the food industry. But which properties make these cable ties ‘detectable’? And in which situations are they used? Read it in this blog!

In the food, pharmaceutical, animal feed and chemical industry, it is of great importance that product contamination is prevented at all times. Cut ends of cable ties are unwanted and a potential risk – and should therefore be detectable. After detection, they can easily be removed from the production- or packing process. To detect this type of foreign objects, a number of checks are done during the process of producing and packaging food. These include both visual inspections, and checks using x-ray and metal detecting devices.

Detectable cable ties have two properties that make them detectable – we will explain these properties below!

Metal pigments
Detectable cable ties contain small metal pigments, which (during the production process) are mixed with the material polyamide 6.6 of which the cable ties are made. Due to these small pieces of metal, even the tiniest pieces of the cable tie can be detected using a metal detector.

Also have a look at 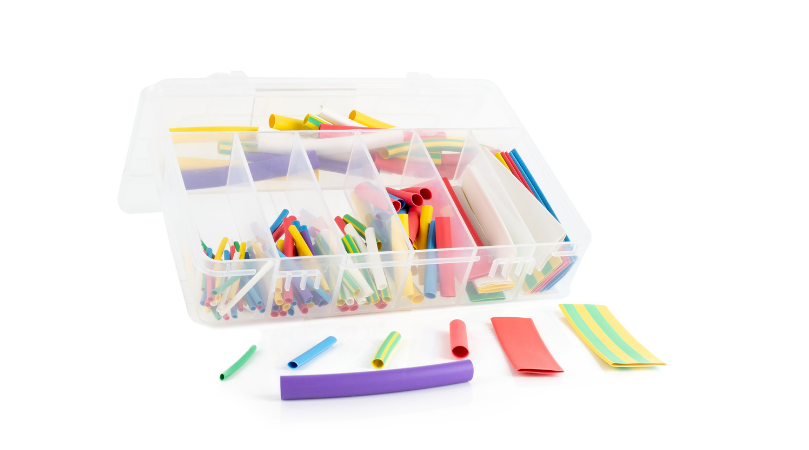 5 reasons why you should buy heat shrink tubing assortment boxes

There are so many different applications of heat shrink tubing, but the product is often used for the assembly, protection or repair of cables, tub...

Force Majeure for Nylon PA66 and the shortages of equipment and capacity prob...

At the end of March, we informed you of developments in the availability of the raw materials required to produce our cable ties. At that time, the...