We use cookies to make the webshop work properly and easily, to improve your user experience, to optimize our webshop and to tailor our webshop to your wishes. In order to comply with the GDPR and the ePrivacy Directive, we ask for your permission to place these cookies. For more information, read our
Cookie policy.

How do you use a crimp terminal tool, and how do they work? 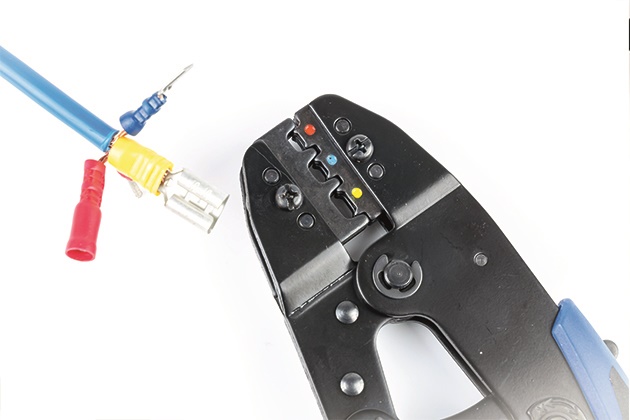 Attaching a crimp terminal to a cable

Attaching a crimp terminal to a cable, step by step:

The use of a crimp terminal tool

Also have a look at

Polypropylene cable ties – When do you use them? – All properties

Most plastic cable ties are made of polyamide 6.6: a type of material with good properties when it comes to tensile strenght, price/quality and sus...

Which cable gland to choose for your application?

The choice of a cable gland depends on several factors. In our assortment you will find both plastic and metal cable glands and you can choose from...